Lifers The Movie is dedicated to Clemency, Reform + Restitution On Our Watch. ” Jeff Eichen here to say, it is my Life’s Project to free every last one of our Plant Prisoners and  end Prohibition”!!!

WASHINGTON — More than any administration in recent history, the Obama White House has focused on a law enforcement mission that might seem antithetical to hard-nosed prosecutors: getting criminal offenders out of jail early and trying to give them the skills to stay out.

With a flurry of prison and sentencing initiatives in recent months, the Justice Department has worked to finish an eight-year initiative that Mr. Obama’s attorney general, Loretta Lynch, predicted in an interview would make a “significant difference” in correcting the criminal justice excesses of past generations.

And in his final week in office, Mr. Obama is likely to grant commutations to shorten the prison sentences of still more nonviolent drug offenders, officials said. He has already issued more than 1,000 commutations — more than the number issued by the prior 11 presidents combined, according to the White House.

But that legacy is about to come under quick siege with the incoming Trump administration’s “law and order” platform, as Senator Jeff Sessions of Alabama, President-elect Donald J. Trump’s nominee for attorney general, made clear last week at his confirmation hearing. Mr. Sessions — a staunch conservative who has been a key roadblock in the Senate to legislation easing what many see as unduly long prison sentences — vowed at his hearing that cracking down on drugs, violence, gun crimes and illegal immigrants would be among his top priorities. Those goals are the same ones he has had for decades as a federal prosecutor in Alabama and a United States senator. 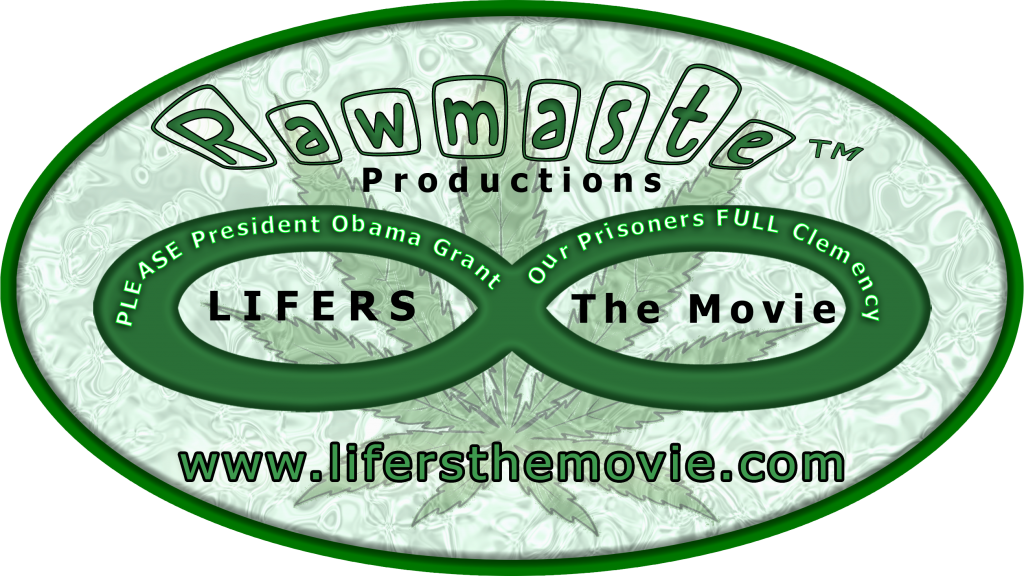