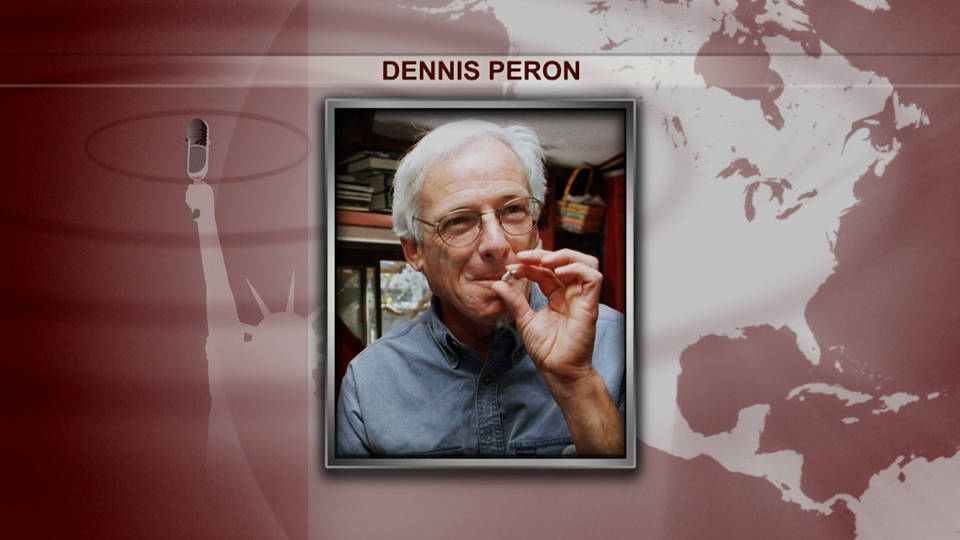 And Dennis Peron, longtime medical marijuana advocate, has died at the age of 72. Peron was a leader in the campaign that resulted in passage of California’s Proposition 215 in 1996—the first-ever state law legalizing cannabis for medical use. Peron was an activist during the HIV epidemic of the 1980s and advocated for the use of marijuana to treat symptoms of AIDS patients. Peron was a Vietnam veteran who blamed exposure to Agent Orange for the lung cancer that ultimately contributed to his death.