I just need to keep this Schdule 1 infocus – Pot Lifers need to be released and home NOW!

I am sure of this!

The problem is This continued WAR ON PEOPLE!!!! 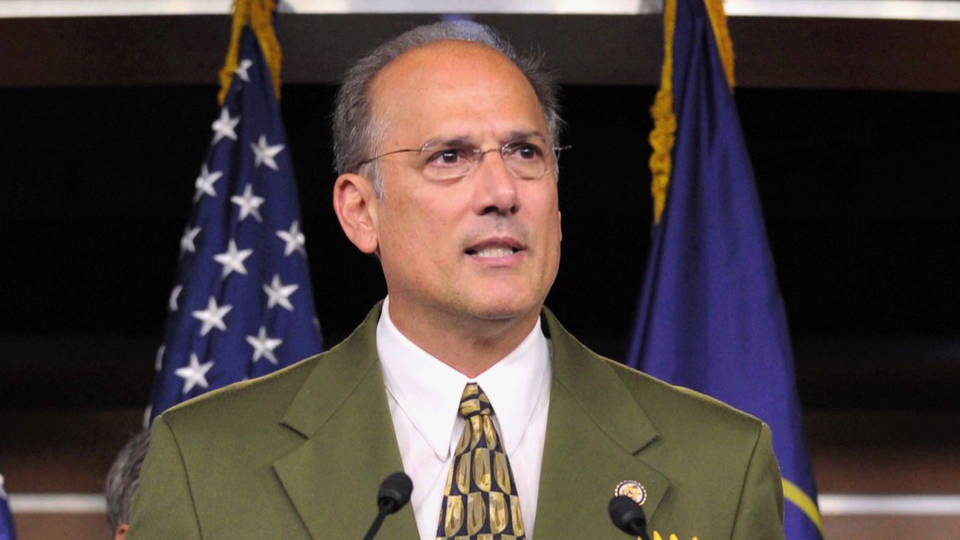 Back in the United States, President Trump’s nominee for drug czar, Republican Congressmember Tom Marino, withdrew from consideration Tuesday, after a Washington Post/”60 Minutes” investigation found he led a drug industry-backed effort to weaken the federal government’s ability to crack down on the opioid epidemic. The bill, backed by Marino, made it nearly impossible for the DEA to keep large quantities of prescription opioid pain pills off the black market. In a tweet, President Trump acknowledged Marino was withdrawing, and called him a “fine man and a great Congressman!”