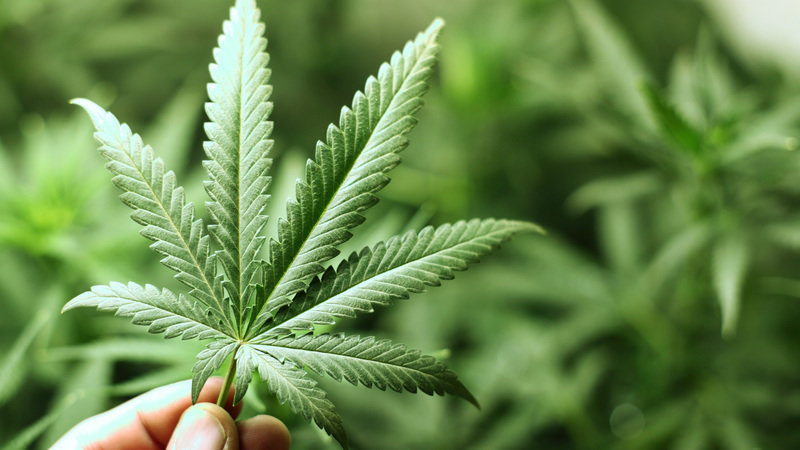 In my 10 years with the Dallas Police Department, my undercover drug operations showed me the difficult and dangerous responsibilities of police officers. I was undercover in schools buying drugs from kids, and what I learned was that this “war on marijuana” did not stop the supply of marijuana or kids using it. Our efforts are not only unable to stop the supply but they put officers’ lives in danger. My fellow undercover narcotics detective, David, was shot during a marijuana raid and is extremely fortunate to be alive.

That’s why I’m supporting Senator Cory Booker’s Marijuana Justice Act (MJA), which would end federal prohibition of marijuana and allow states to effectively reduce youth marijuana use and crime by regulating the drug.

This act learns from the successes of states that have legalized marijuana for adults. We can reduce crime rates, allow law enforcement to focus on serious crime, and generate millions of dollars in tax revenue. This act would help fix the flaws in our policies that send officers into a revolving door of undercover work and search warrants only to fail to stop the flood of marijuana, all while endangering themselves.

My career has taught me that no marijuana raid is worth an officer’s life. And it’s why I’m part of the Law Enforcement Action Partnership, a group of criminal justice professionals advocating for criminal justice reforms that will make communities safer.

Including marijuana in the Controlled Substance Act does not protect anyone, civilians or officers. Officers shouldn’t have to approach every front door or stopped car holding their breath waiting for a gun to come out, they should be in the community building relationships and investigating serious criminals. Imagine a society where instead of undercover officers in high schools or officers shot on a marijuana search, we redirect resources to investigating violent or property crime and we invest that tax revenue into treatment, education, and rehabilitative programs for youth.

The Marijuana Justice Act offers a better future for our devoted officers and our youth.

Add your name to our petition to let your members of Congress know that while our drug policies may have been well intentioned when created, they have not worked, and we have put officers lives in danger because of it. Let them know that Senator Booker’s MJA is the future we need.