Paul Free Walked out of Prison for POT- He was a Lifer!!! 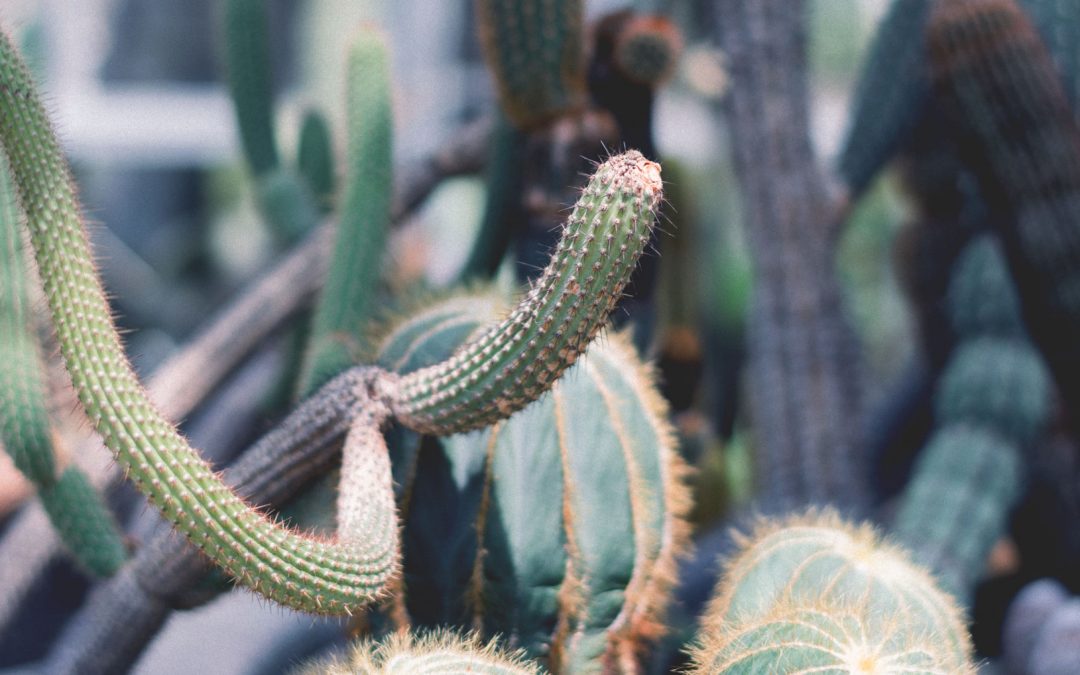 Got a message from Michael Montalvo this morning that Paul Free had walked out of prison! I texted Beth Curtis and it was only minutes later she talked to Paul – he called her and said he is one his way… this is such a wonderful and joyous occasions – so many people like Beth,Kristin Flor Mindi Hall, Ronnie Austex, Vincette Wilson Deedee Kirkwood Stephanie Landa Dina Browner  Jeff Eichen and many more have communicated with Paul for YEARS. He’s a pot lifer that has been spared the agony of uncertainty regarding his fate at the mercy of a heartless system that was ushered in during the late 80s and 90s. A lot of hard work but we are all committed to FREE ALL POT POWS! CONGRATS to everyone who made Paul’s dream come true – esp Paul who wrote his own clemency petition! You do NOT need an attorney to do it for you!!!! 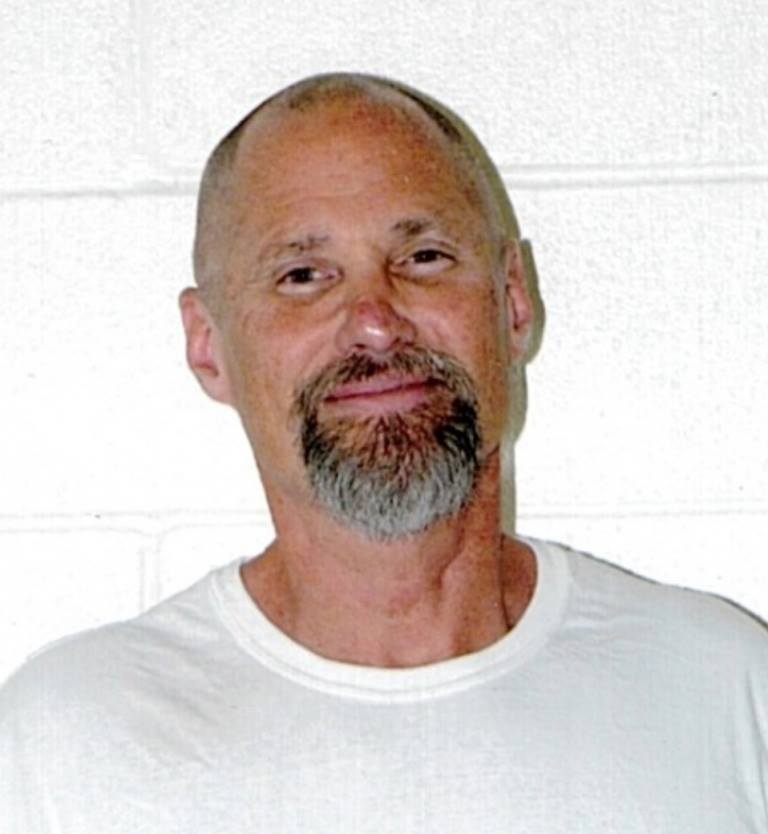